What do you do when a soldier dies? There are as many ways to pay respects as there are people to remember the fallen. When Sgt. James MacNeil of Glace Bay was killed in Afghanistan in 2010, thousands showed up to welcome the arrival of his body back to his native soil. There were ceremonies. There was a procession along the “Highway of Heroes”. His father got a tattoo of his portrait. His friends and family started a memorial mixed baseball event. Ocean View Education Centre dedicated a soccer field in his name and also began a memorial basketball tournament. MacNeil was very outgoing and loved sports. The basketball tournament recently completed its fifth year.

Tracey LaTulippe has been organizing the tournament since it started. When I asked her about what stood out from what was a very busy week, she mentioned the respect shown by participants, the increased awareness of the military among the youth, the former players who have returned to volunteer their time, the leadership and encouragement displayed by the coaches, the support shown by the community, the gratitude from the MacNeil family, and without a doubt, the smiles on the kids’ faces.

MacNeil is certainly not the only solider who gave his life in Afghanistan. The Canadian military spent over twelve years there with one hundred and fifty-eight deaths among personnel. And even as the tournament in Glace Bay was underway this year, Canadian soldiers were on the ground fighting in Iraq. We live in a complicated, interconnected world. It’s also, for us here in Canada, a relatively free and open one. MacNeil’s friends and family have put a lot of care into preserving his memory both to honour him and so that his name can be a positive reminder of the ideals that all Canadian soldiers fight for. 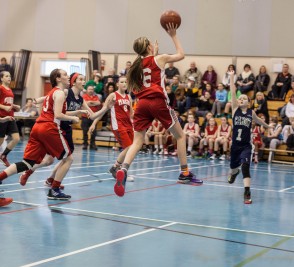 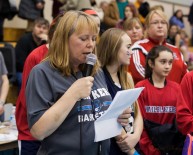 One of the home teams 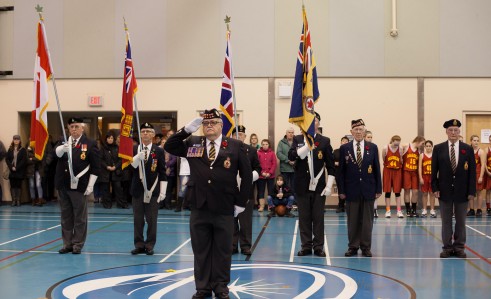 « Nova Scotia Book of Everything
The Power of a Good Explanation »