The 41st Annual Tiger Mackie Oldtimer’s Tournament took place this past weekend at the Civic Centre in Port Hawkesbury.

Eric Irving “Tiger” Mackie, who passed away in 2003, played hockey well into his eighties and was a pillar of “Pirate” Hockey.

“He was very passionate about getting techniques and flexibility in your legs,” said his grandson Richard Little. “He was a horse. To the day that he died, he was holding a hockey stick and jumping through it.”

Tiger grew up in Prince Edward Island and settled in Port Hawkesbury as a welder after playing professionally across Canada and the US.

An energetic advocate for the sport, he was a key part of the team that built the town’s first indoor ice rink. He also coached whole generations of younger players, putting in untold hours of travel and fundraising in addition to his expert knowledge of the game.

Little, who went on to play professional hockey himself, lived with his grandfather Tiger during high school so he could play with the Nova Midgets.

“He had a way of teaching that made it fun,” said Little. “He would get a bunch of kids and he would work with them for the year, teach them about the game and life. He went beyond—looking back, what he offered in the way of support to all us kids was unrivalled…he was just amazing.”

The tournament that honours Tiger’s contributions to the community continues after all these years. During the tournament’s heyday in the nineteen eighties, retired NHL players participated regularly along with other notables from the world of hockey, including former president of the NHL, John Ziegler. Entertainers such as John Allan Cameron also made appearances.

These days the tournament is lower key, but the passion is coming back. Organizers are already working toward next year and maybe a big 50th Anniversary down the road. 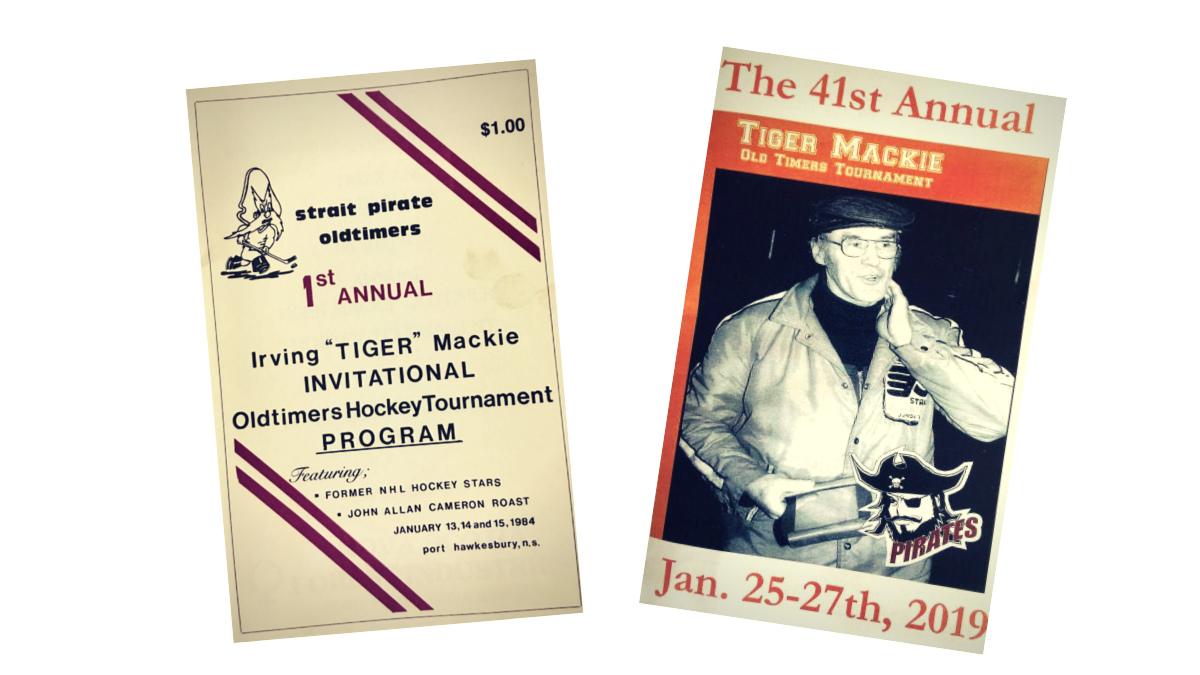 « Sign Here Please
How To Use Your Digital Pink Slip »