What’s Charlie The Conflict Counsellor All About?

Which one sounds more interesting?

Even though both scenarios are only a sentence long, the second has a crucial element to a good story—conflict. I used to avoid conflict. In my life and in my writing, I didn’t understand its value.

I felt that most people, myself included, suffered enough. The world certainly has no shortage of pain, anxiety and disappointment. Why embrace conflict? But then I took a mentorship program in my early thirties with Canadian author Trevor Cole through the Humber School for Writers. I learned that conflict can be seen as an invitation. At the very least, as an invitation to hear a story.

So what’s the story with Charlie?

Last year we introduced Charlie the Conflict Counsellor at AA Munro Insurance. Some of our teams have other names for this blue and gold duck: Howard, Mr. Quackers, Duck Norris.

The point of the duck is to serve as a talking stick. When you have a tough interaction, you can meet and pass it around while you talk. And if you think the duck is silly, maybe there’s another way to break the ice or let off steam. 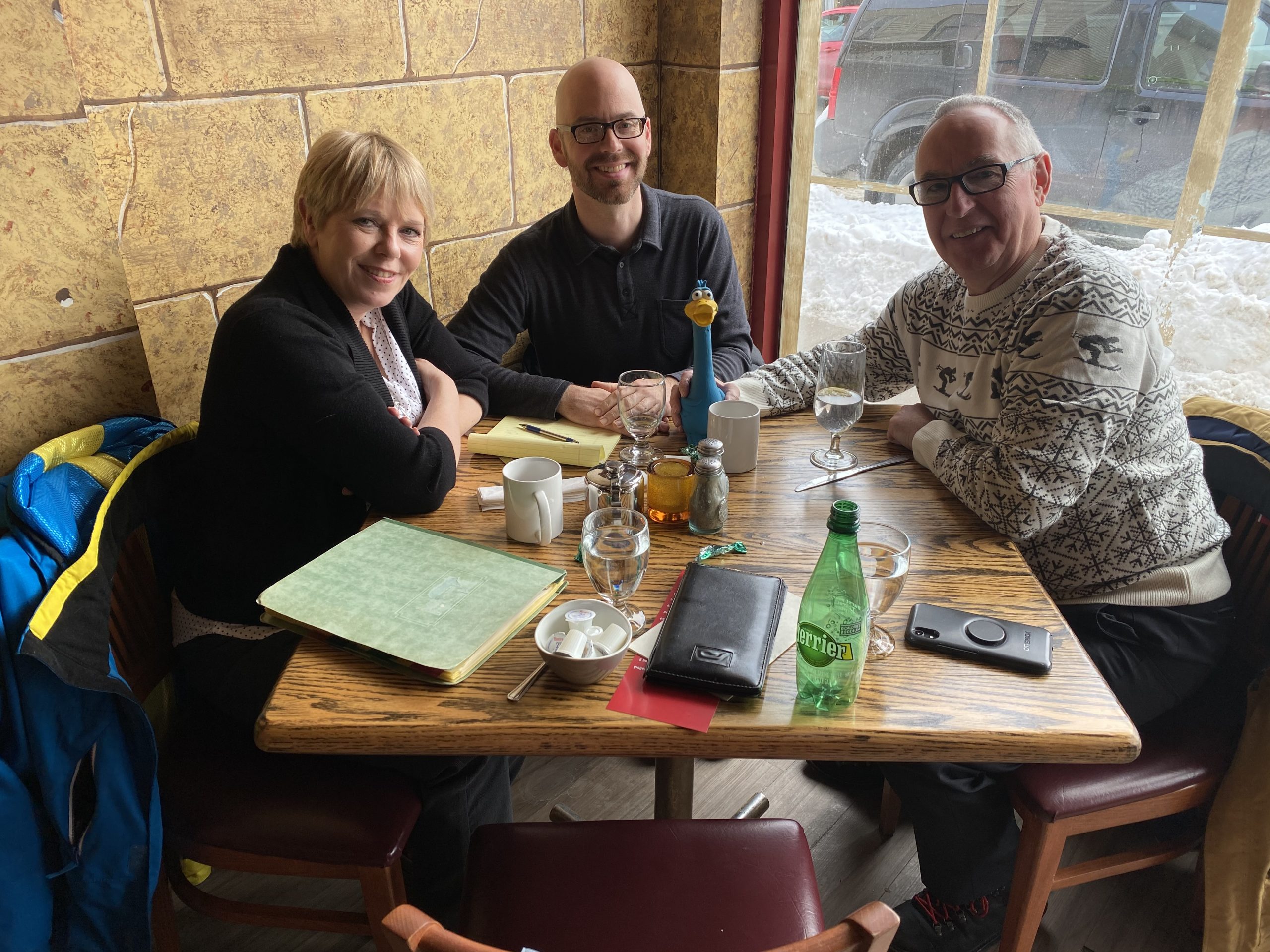 I would encourage you to let conflicts escalate a little. In writing, escalation often moves to a crisis. There’s something bigger at stake beyond or underneath or inside the initial conflict. And as the crisis breaks the old order of things, you find a resolution. Someone learns something. Or changes in a meaningful way. Then you have a story.

I am not suggesting conflict for the sake of conflict. Especially not in the workplace. We all have enough to get through in the run of a day without it!

But when it’s there—and it will be there in a company our size with the sheer number of customers we have—I would encourage you not to withdraw as I used to.

Consider conflict as an invitation. Maybe it will lead to growing in a way you couldn’t have imagined without it.