We had a great weekend in Baddeck. Harley and Wendy gave a couple of smiles for the video camera just after we took pictures in front of the Argyle house.

The weather cooperated and everything moved along smoothly. Georgie’s opening speech on the lawn was hilarious.

Georgie, Greg, Harley, James, Rodney, Tracey and Wayne all spoke from the heart during dinner. Even Erin’s “stage fright” came from the heart – we’ve all been there! The food was great (though we could have used another buffet table to cut down the line) and there were good chats late into the night. Angie’s playlist had people on the dance floor, while others dressed up in the photo corner to have their photo taken by Wayne.

Thanks in particular to the organizers, to Christine, Erin, Georgie, Janice, Jennifer, Kelly, Lesa, Lisa, Madonna and Val. 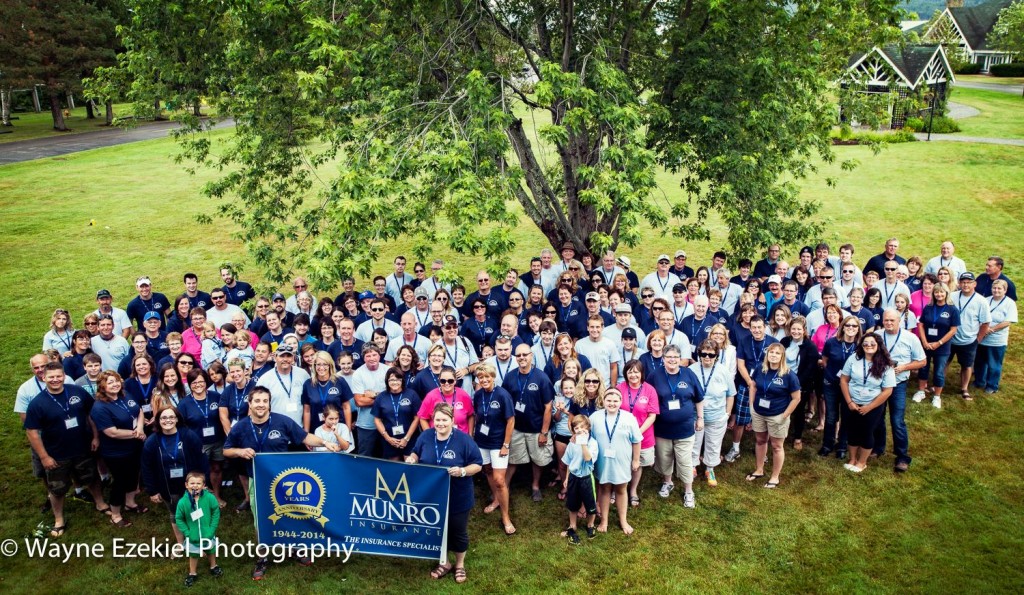