Tide Fest, which kicked off for the first time in July, offered a homecoming type weekend for Lantz, Elmsdale, Enfield and the surrounding area. Food trucks and vendors served up delicious treats. Live bands rocked classic tunes. There were ball hockey games, bouncy castles, local artisans, and a Canada 150 Sports and Culture Fair.

But the biggest draw for the weekend was the washer toss tournament. AA Munro sponsored three teams, and also handed out water to everyone—the only beverage allowed on the turf.

The goal of the organizers was to set a new world record for the most people playing washer toss at the same time.

Heading into the weekend, the standing record was 486 people in Wise County, Texas. 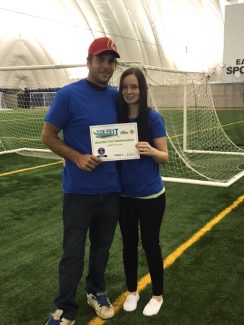 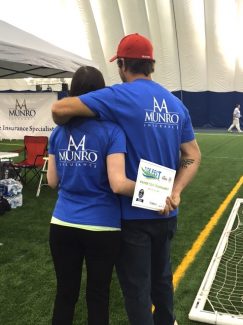 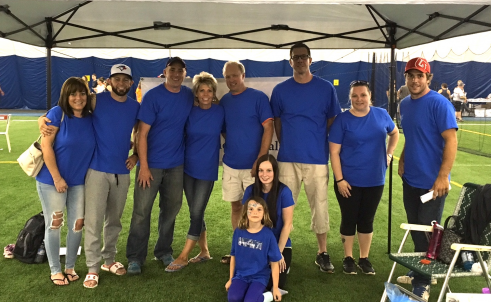 All 3 AA Munro Teams Finished in the Top 30