The AA Munro annual Fire Hall Campaign wraps up soon. All across Nova Scotia, Fire Halls have entered photos of their local communities and volunteers for the chance to win $5,000.

The Campaign has taken place every October since 2011, kicking off each year during National Fire Prevention Week. We run the Campaign to support funding and recruiting at local Fire Halls.

Our Fire Halls need support to keep going. This is especially true in smaller communities, where even a single fire truck represents a large community investment.

“They get funding from the province and municipalities,” Ezekiel said, “but it doesn’t cover the cost.”

To date, several thousand students have received new smoke detectors. And each year the Program continues to expand. 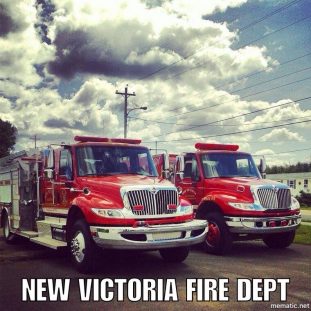 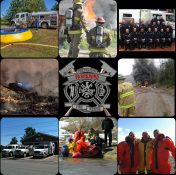 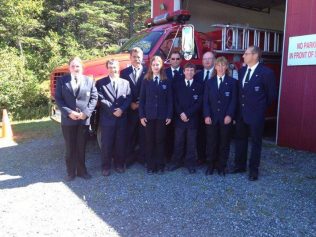 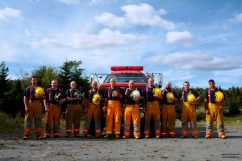 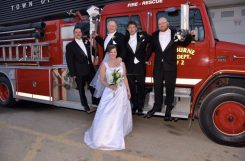 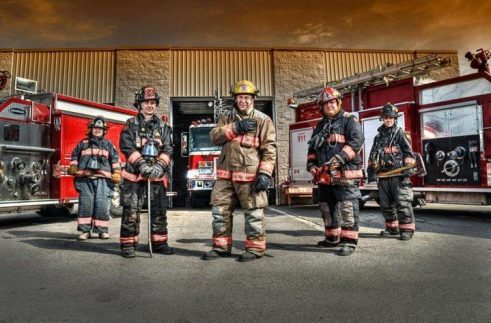