Insurance entered a new phase in 2013, focusing on behavioural data and telematics. It took a few years for Canadian insurers to realize the data could also be useful in speeding up claims.

An auto insurance claim is generally a lengthy and involved process for both insurer and policyholder—but the ability to detect accidents in real time can expedite it. Collecting facts sooner allows for decisions to be made sooner, too.

Insurance & Mobility Solutions outlines three specific ways telematics data can help get vehicles back on the road sooner after a claim. First, raw data can help to decide the seriousness of an accident and dispatch emergency resources that much faster. 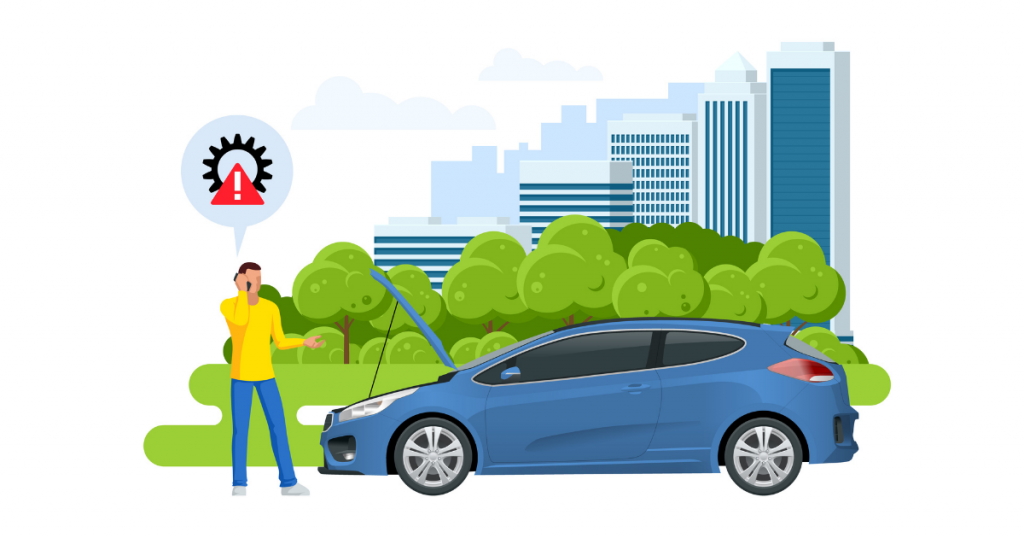 Second, vehicle accelerometers are able to determine the extent of the damage and whether the car is still drivable. This measure also gives adjusters a rough idea of whether the claim will involve a new car or be sent for repairs.

Lastly, smart sensors—which are now being built into many “connected” cars—can help an insurer see what specific part of the vehicle was affected by the crash.

Telematics data and machine-learning technology are not only making claims more efficient, but also removing the frustration many drivers feel when it comes to determining fault. Painting a clear and objective picture of how the accident occurred removes some of the back-and-forth when the accident involves another driver.

Knowing which claims are legitimate also helps to reduce insurance costs associated with fraud for insurers. “Even if only one vehicle involved in an accident is equipped with automotive telematics technology, that can go a long way towards helping insurers,” IMS says.

Insurance has come a long way in the claims process, but there’s still room for improvement; and the potential behavioural data has in making it less frustrating for everyone involved is promising.